Heather Yakin: Stop the spread of measles — get vaccinated now 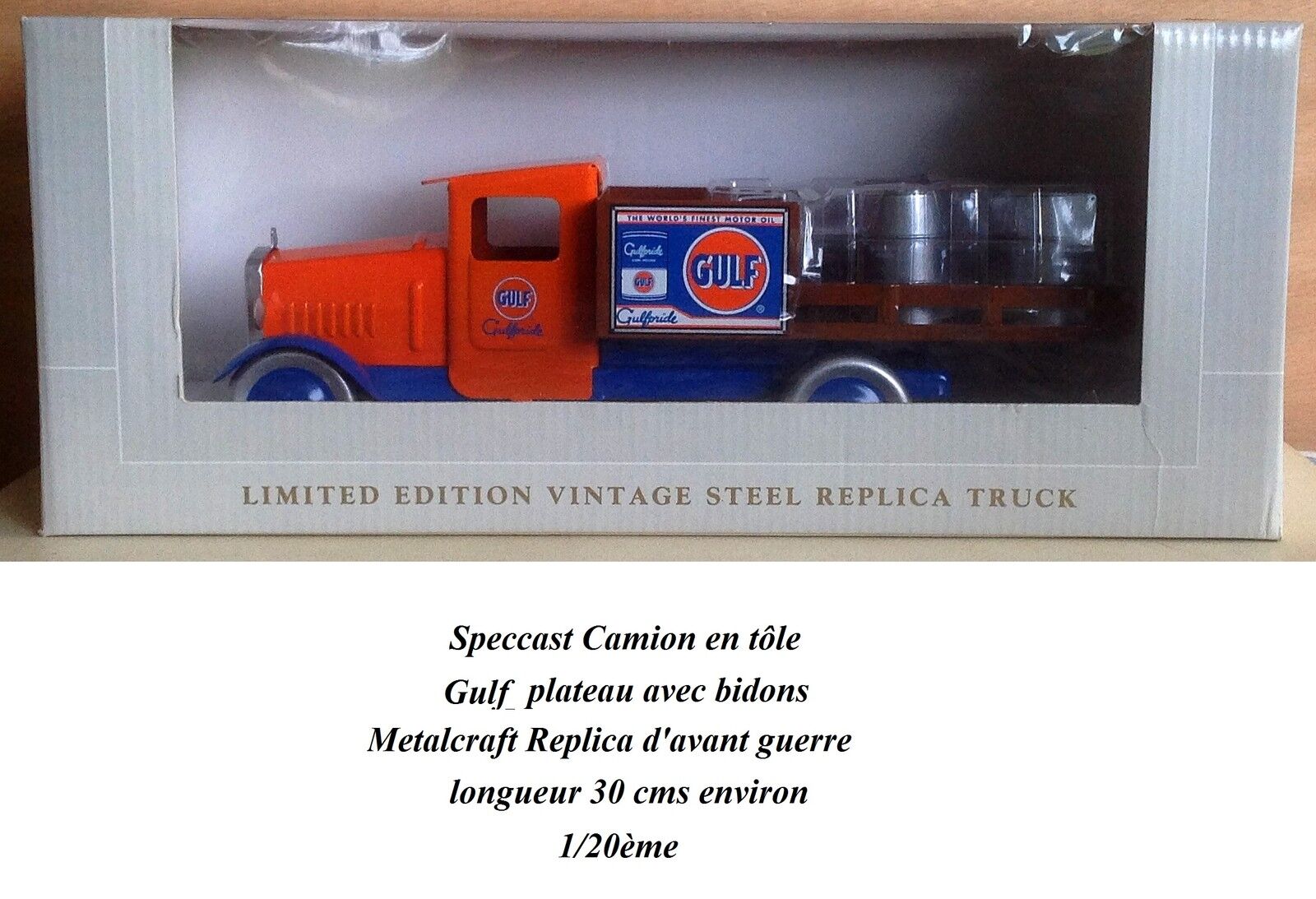 4 things you won't see in the Mueller report

Our top news, delivered to your inbox